The Appeal of Sound Healing 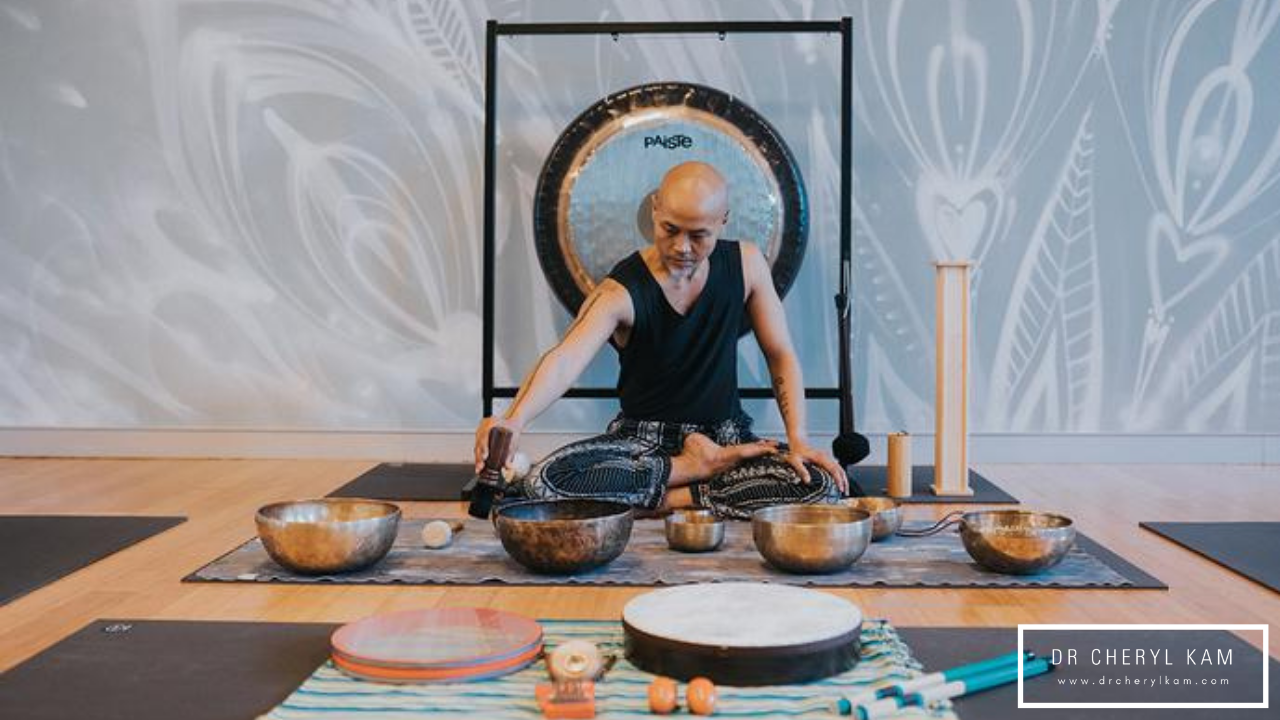 Sound can actually heal you. Sound healing is now going mainstream for very good reasons. Learn how this therapy can improve your well-being here.

This article was originally published at thepeakmagazine.com.sg

I first experienced a sound bath during a yoga retreat in Costa Rica a few years ago. Surrounded by a display of crystal bowls, bronze gongs, chimes, conch shells and lyres, our group of 12 participants lay on yoga mats in the relaxing shavasana pose, covered our eyes with sleeping masks and listened to two practitioners use the instruments to play a symphony.

In truth, I was just there for the yoga but decided to attend the sound sessions since they were on the schedule. Trying not to fidget, I listened to the resonance of the gongs and hums of the singing bowls. Then, as I felt the vibrations go deep within my core, something interesting happened. The tension seeped out of my muscles and my overactive, skeptical mind began to quiet as I focused on the “surround sound” effect of the instruments.

By the end of the hour, it felt like I had just woken from a deep sleep even though I was almost certainly conscious through it. And my thoughts seemed calmer and more focused.

Since then, I have tried to track down sound baths – sometimes called sound healing or meditation – whenever I travel. In the span of a few years, such offerings have become easier to find – previously perhaps only at one-off events in offbeat locations like a plant conservatory in San Francisco, now appearing on the regular rosters of mainstream studios, even in Singapore, such as Pure Yoga and The Yoga School. There are smaller establishments like House of Ascend, that specialise in it as well as independent practitioners who hold private sessions at places such as members’ club Straits Clan.

As wellness seekers show increasing willingness to seek out esoteric methods to achieve inner peace, such as forest bathing (mindful walks in nature) or crystal therapy (using stones for energetic balance), sound meditation too has grown in popularity.

“In this fast-paced world we live in, sitting down to meditate and quiet the mind takes an immense amount of effort,” says Henry Phua, a teacher at Pure Yoga, which in 2017 launched sound-based meditation classes through forms such as chanting, mantra repetition and playing of instruments. From an average attendance of 10 students, there are now about 25 students per class, with plans for more sessions to be added to the weekly schedule.

Phua, who plays Tibetan singing bowls during his classes adds: “Singing bowls provide almost a kind of shortcut to the mental territory usually only attainable with meditation or deep restful sleep.”

At The Yoga School, which has been organising quarterly sound healing sessions since 2016, interest in them grew “tremendously” just last year, with the mats frequently fully booked. Rie Komiya, who conducts the sound baths, says: “Sound vibrations bring the vibration of the body to factory setting, which is the original state of health. These sounds stimulate the parasympathetic nerve system, and bring about a sense of calm and healing to our being.”

THE SCIENCE OF SOUND

Traditionally used by ancient cultures in Greece, India and Egypt, sound healing has long been touted by practitioners for its soothing benefits. Today, there is a growing body of scientific research to quantify the benefits of sound on the human body.

A 2016 study published in the Journal of Evidence-Based Integrative Medicine found that singing bowl meditation helped to lower blood pressure, reduce tension and alleviate physical pain. Other studies have also found that the vibrations from instruments such as tuning forks may relieve muscle aches and could be used to treat chronic pains as well as injuries.

Dr Cheryl Kam, a family physician at Mint Medical Centre, says sound therapy can be used as a tool or complementary therapy in the holistic treatment of a person. “It can be very useful in conditions such as high blood pressure and tension headaches, and can be extrapolated to any stress-related disorder such as low moods, anxiety and sleep disorders,” she says.

However, not everybody may experience the same benefits that devotees talk about.

❝ If you’re not auditory inclined you may not experience the bliss that others rave about. It is otherwise very safe to incorporate it into your lifestyle as a regular self-care practice, something not many people do enough of. ❞ 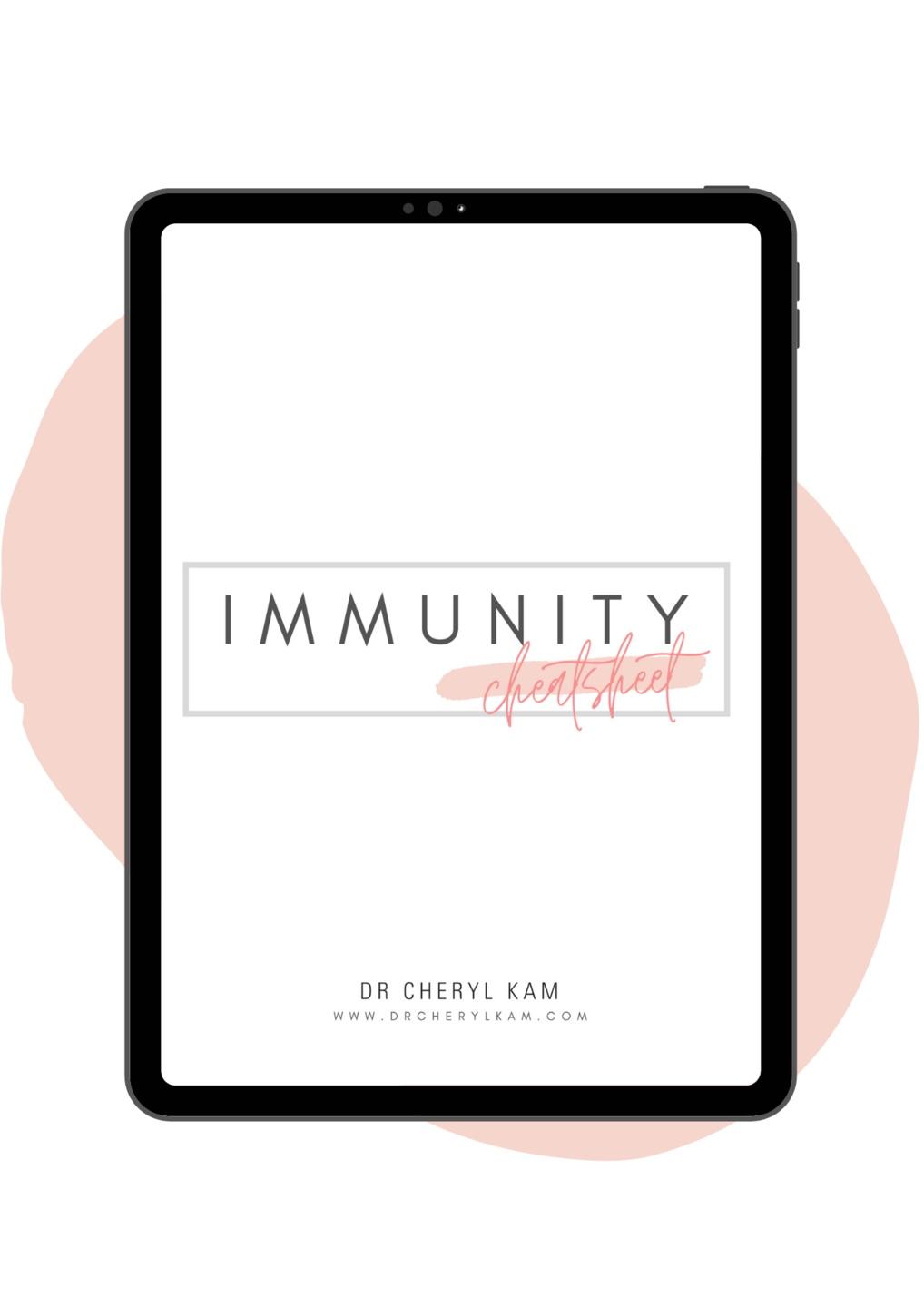 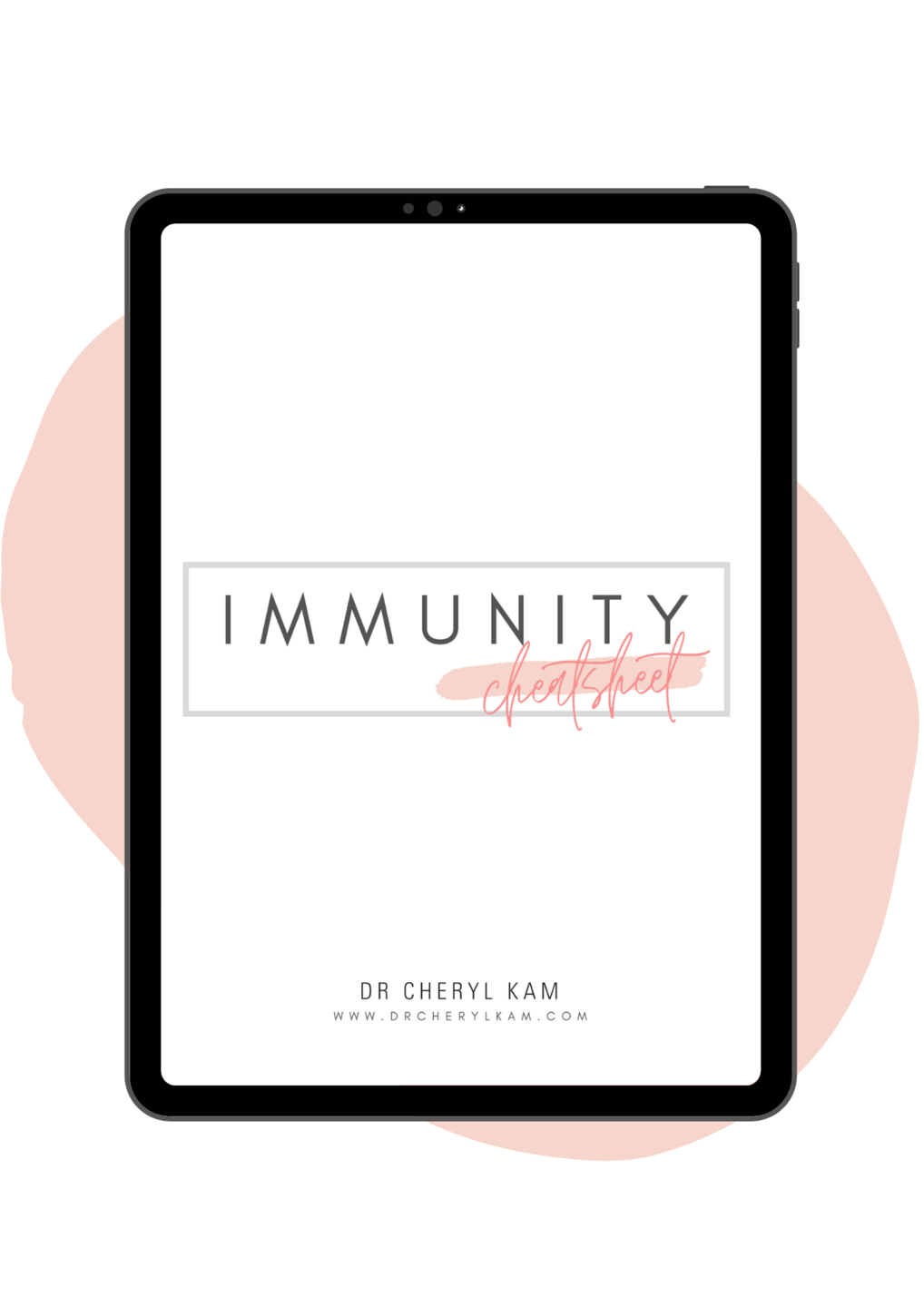